Has the GNIB Card Been Replaced? 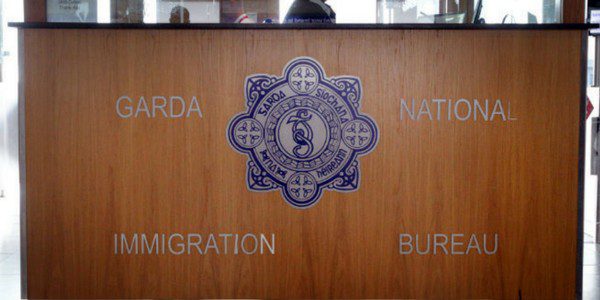 The Garda National Immigration Bureau known as ‘GNIB’ registration cards have been replaced. The Irish immigration authorities have replaced the GNIB cards with Irish Residence […] 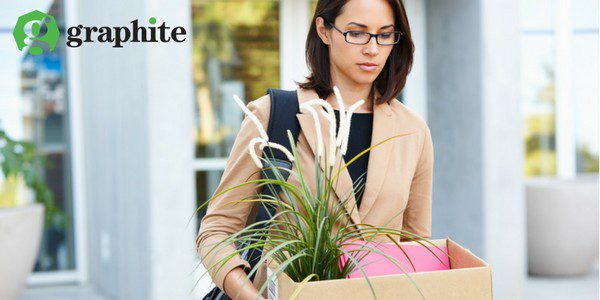 Background of Case A UPC employee was dismissed on the grounds of serious misconduct, for breaching the company’s email usage policy for sending inappropriate and […]

Request for Part-Time Working – What Employers Need to Know 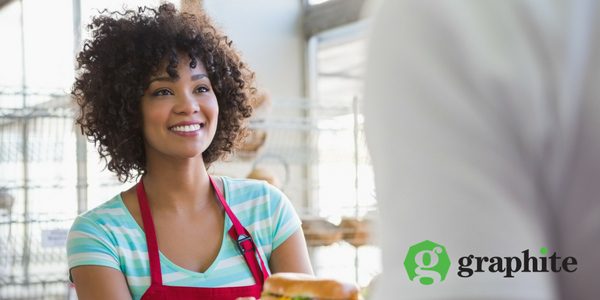 In Ireland, under the Code of Practice on Access to Part-Time Work, 2006, prepared by the Labour Relations Commission, it is now considered best practice […]

The New Retirement Code of Practice 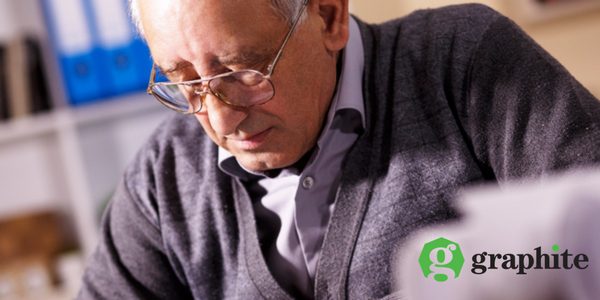