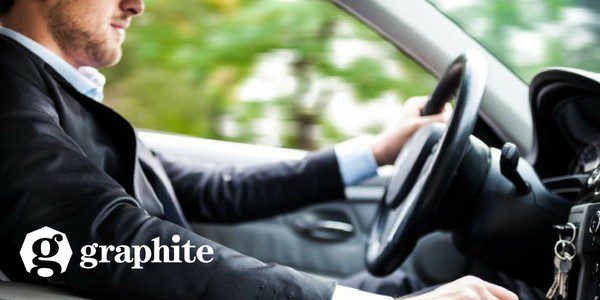 The Rights of the Workplace Relations Commission Inspectors 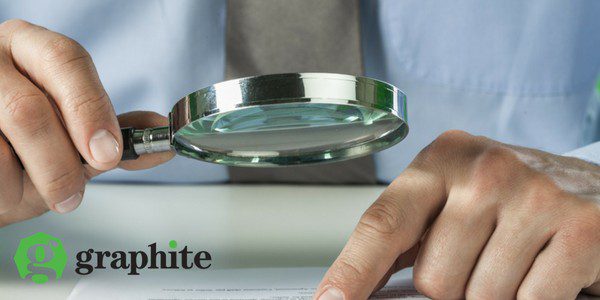 WRC inspectors are appointed by the Director General. Their role is to carry out inspections to ensure employers are complying with employment and equality legislation. […] 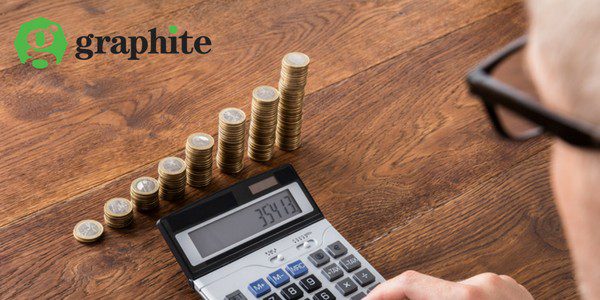 The Workplace Relations Commission (WRC) recently published an update pertaining to unpaid workers in the Republic of Ireland. In their update, the WRC stated: “Apart […]