Is CCTV Permitted in Disciplinary Investigations?

As with all legal questions, there isn’t a straight answer.

What we can say however, is that the most common reason for the exclusion of CCTV footage from evidence in internal disciplinary matters is an employer’s failure to comply with data protection principles.

The Court of Appeal recently examined the use of CCTV in the context of employment investigations in Doolin v The Data Protection Commissioner [2022] IECA 117. While the decision went against the Data Protection Commissioner (and the employer) in this particular case, the judgment of the Court of Appeal did set out guidelines for employers on using CCTV in a way that complies with data protection law.

Mr Doolin worked at Our Lady’s Hospice and Care Services in Harold’s Cross, Dublin. An internal investigation began when graffiti stating… “kill all whites, ISIS is my life”…..was etched into the furniture in a staff tea room. As the graffiti was discovered shortly after terror attacks in Paris, the employer took advice from the Gardaí who recommended reviewing CCTV footage to identify who had entered the room around the time the graffiti appeared.

The report confirmed that the sole reason for accessing the CCTV footage was the investigation of Mr Doolin’s unauthorised breaks and made no reference to the identification of a suspect in connection with the graffiti.

Section 2(1)(c) of the Data Protection Acts 1998 – 2003 sets out that data obtained for one or more specific, explicit and legitimate purposes should not be further processed in a manner incompatible with that purpose or purposes.

Mr Doolin raised a complaint to the Data Protection Commissioner (DPC) arguing his employer’s policy on CCTV stated that their use of CCTV was for security purposes only. The DPC rejected Mr Doolin’s argument. In its view, the data was processed in connection with the security incident and that the use of the footage in the disciplinary proceedings did not constitute a different purpose.

Mr Doolin then took the matter to the Circuit Court who upheld the DPC ruling. Mr Doolin appealed that decision to the High Court who held that while the data had been lawfully processed for security purposes, the use of the data for the “distinct and separate purpose” of the disciplinary proceedings was unlawful. It was on this point of law that the DPC took the matter to the Court of Appeal.

The Court of Appeal based its ruling on the data protection principle that data must be processed for an explicit and legitimate purpose that must be communicated to the individual data subject.

Throughout the legal proceedings, the DPC argued that Mr Doolin’s data was processed only once. The Court of Appeal dismissed this argument citing that the CCTV footage was first recorded, then viewed by the employer during the investigation and finally used as part of the report into the investigation.

The DPC also contended that Mr Doolin’s data was processed for security reasons and not disciplinary reasons. The Court of Appeal rejected this argument but noted that using data for a different purpose does not necessarily make it unlawful from a data protection point of view.

The Court of Appeal carried out a compatibility assessment to determine if the processing of Mr Doolin’s data was consistent with the stated aim of maintaining security. It ultimately found however that the processing of the CCTV footage as part of the disciplinary process was not compatible with the employer’s stated purpose of maintaining a CCTV system for security reasons.

Mr Doolin’s unauthorised breaks did not constitute a security threat and the CCTV footage should not therefore have been processed for the purpose of disciplining him. The Court of Appeal also considered the reasonable expectations of the data subject and taking into account the employee’s reasonable expectations, the CCTV data was used for a purpose that was neither the specified purpose nor compatible with the specified purpose. The DPC’s appeal was therefore dismissed.

How employers should manage CCTV footage

While the Court of Appeal decision went against the employer in this case, the decision did state that processing data for a different unspecified purpose is not necessarily unlawful if the data processing can be shown to be compatible with the specified purpose.

To ensure you can use workplace CCTV footage if necessary, follow these data protection principles:

Need advice on using a CCTV policy in the workplace?

If you have questions the best way to put a CCTV policy in place or want to know more about disciplinary investigations, speak to one of our experts on (01) 886 0350 or request a callback here. The Minister for Public Expenditure and Reform, Michael McGrath, recently confirmed that the Protected Disclosures (Amendment) Act 2022 will come into force on 1 January […]
Read

Fair distribution of tips to be mandatory from December 1st 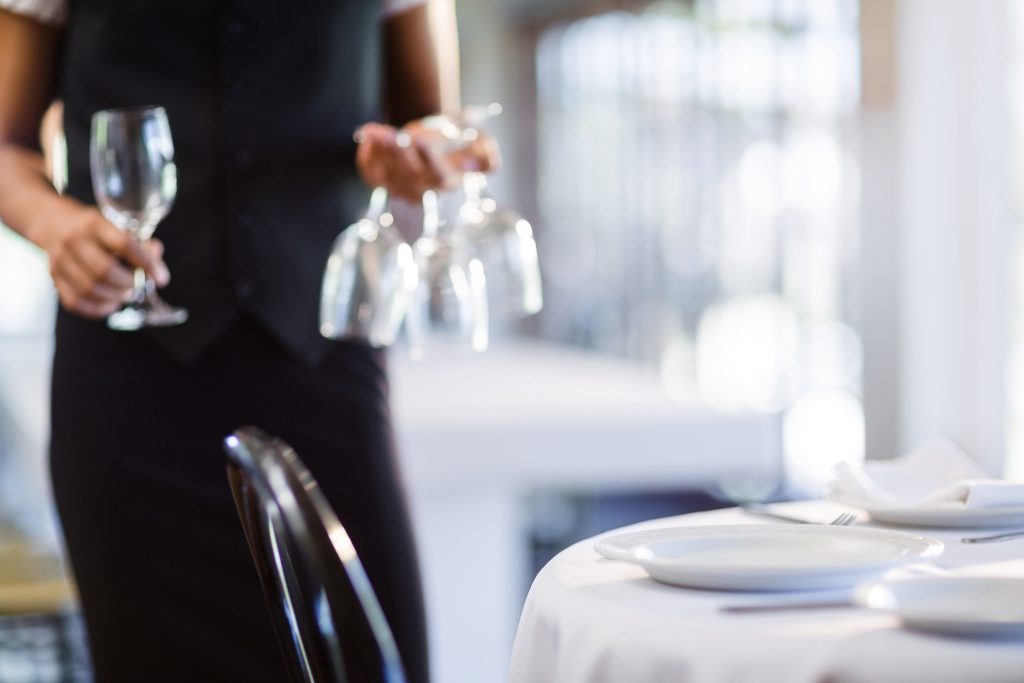 The Government passed the Payment of Wages (Amendment) (Tips and Gratuities) Act 2022 earlier this year in July. This week, the Tánaiste confirmed that this new law […]
Read 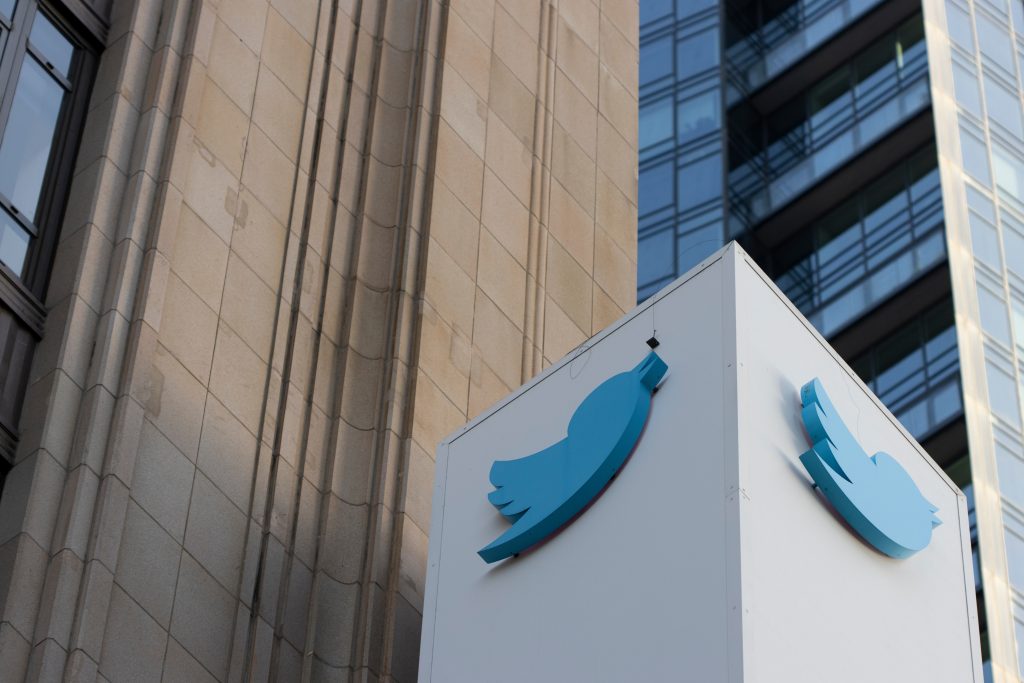 Elon Musk hasn’t wasted making changes at Twitter, with him making approximately half of the company’s global workforce redundant. While labour laws in the US […]
Read
View more articles